AVROTROS is a Dutch radio and television broadcaster, founded in 2014 from a merger of AVRO and TROS. From January 1st, 2014 the name of the merged broadcaster was used in joint programmes. AVRO was founded in 1923 as the Netherlands first public broadcaster. TROS started broadcasting in 1964. Toppop was a weekly AVRO pop program that was aired between 1970 and 1988. 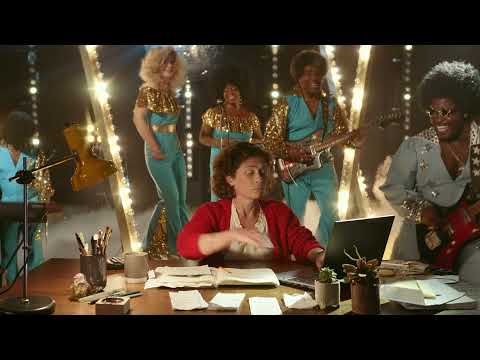 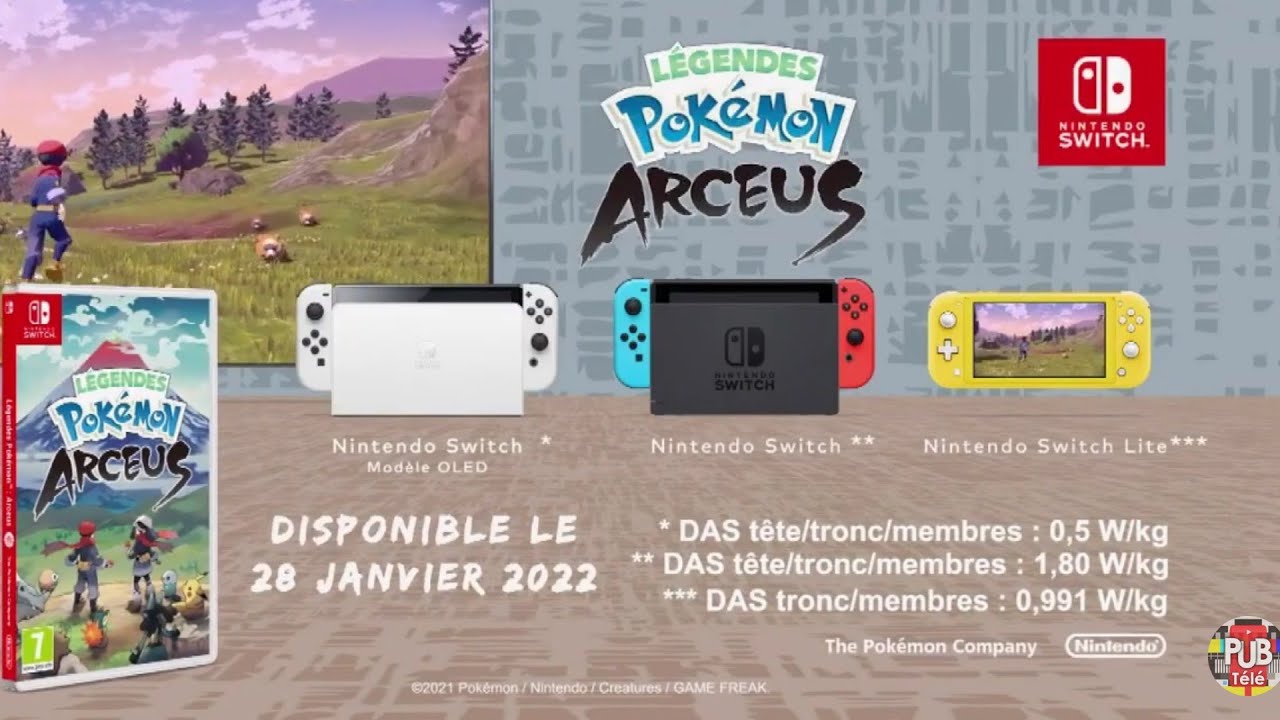 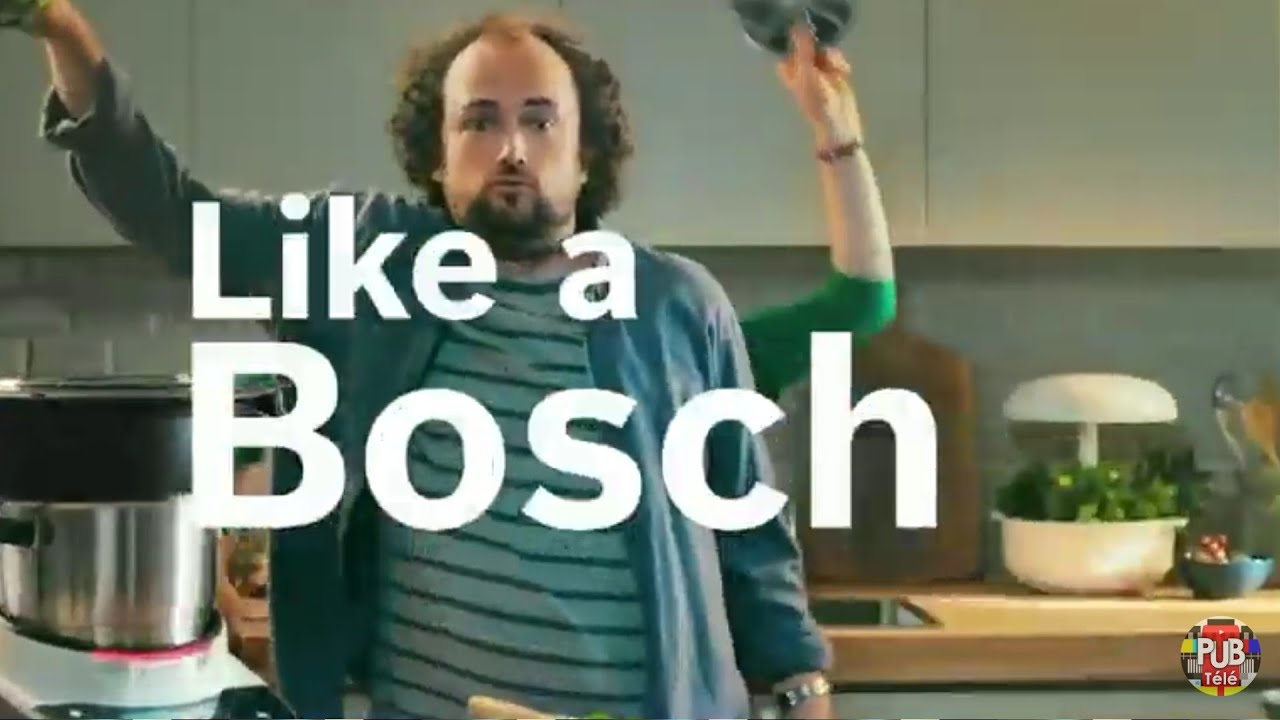 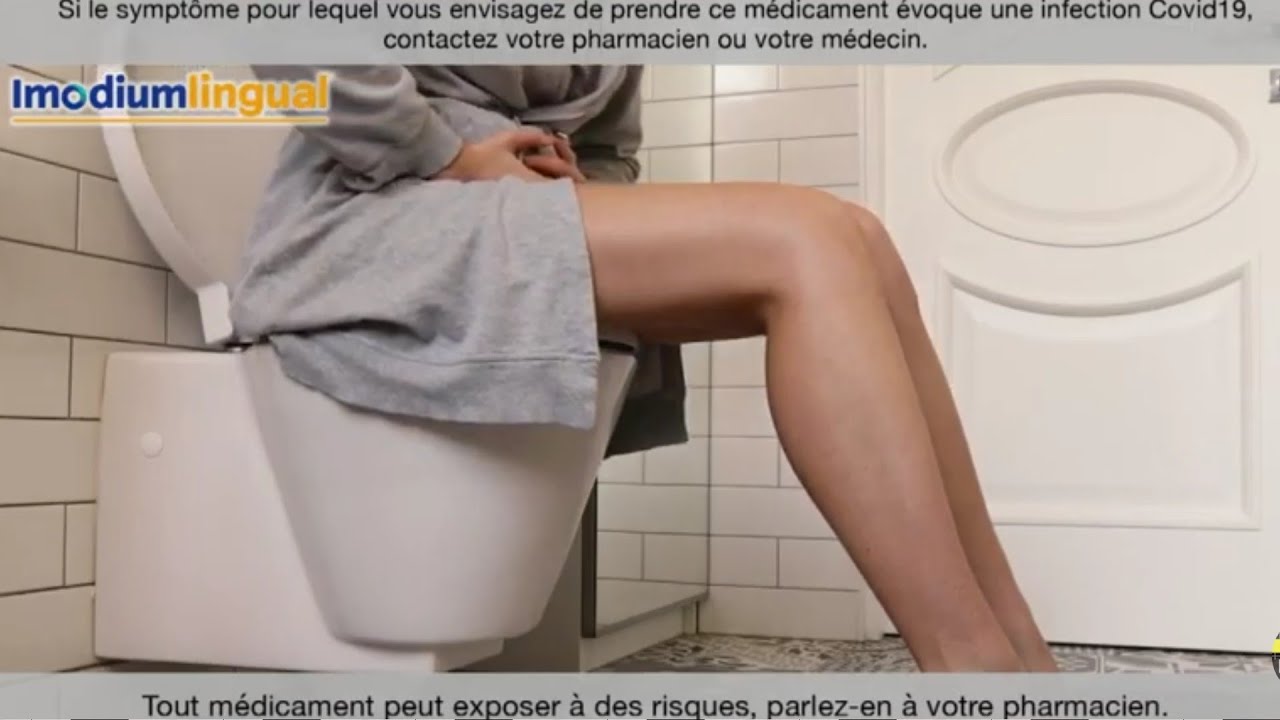